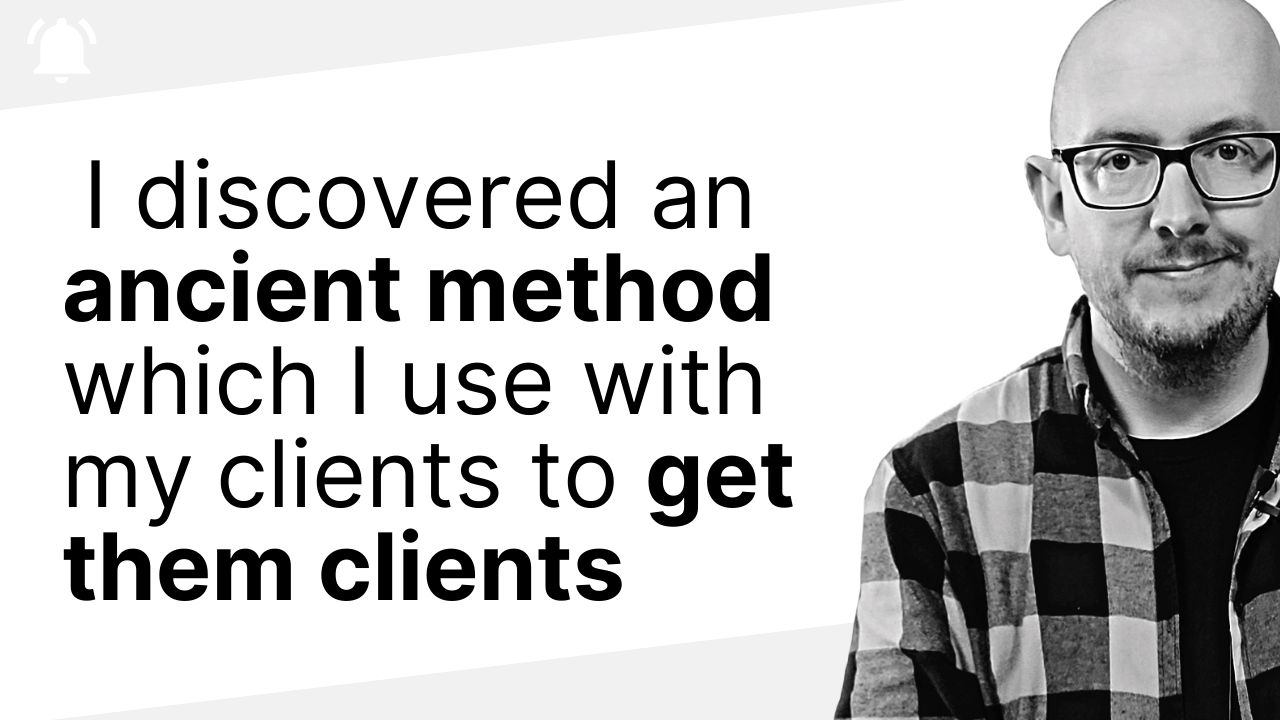 I started out in business with no real mentor and no training. I just knew I didn't want to be employed. Over the past 23 years of being in business, I've made a few mistakes.

A lot of my early mistakes came from a lack of knowledge. Having no experience in business and nobody to guide me, I figured things out on the fly.

Oddly, I did gain one skill from this experience.

The ability to fix problems.

Despite having on GCSEs and no education in the classics, I somehow discovered an approach coined by Aristotle more than 2000 years ago.

I found it by chance, but others, like Elon Musk learned it as part of his education.

I promise this isn't an article on philosophy, there is a practical application.

It's a pretty simple concept and on face value, you would probably miss its power to be able to effect change and solve problems.

Human beings have achieved so much, but we have some flaws. One of them is how easily we can think ourselves into limited solutions.

First Principles is a process to find better solutions to problems.

I've used this process with my clients to incredible success. Over the last ten years, my approach using firs principles has generated more than £100m in revenue (with and for clients).

How does it work?

There are three elements to it...

It's so simple, that most people miss it.

The biggest problem we often face is not finding a solution. It's understanding the problem.

If we do not understand the problem, any solution we devise will be built on assumptions.

I've used this process to take startups to their first million and global companies in the red to seven figures in the black.

Every day we make assumptions about our target audience, prospects, marketing and our own business.

We build on top of our assumptions.

NASA did everything it could to bring the costs down. They achieved significant savings, but not enough to make the Space Programme viable. So, we saw the trips to space slow down.

Along comes Elon Musk, who was widely criticised for his ambition to make space flight possible and viable again. In fact, Neil Armstrong was quite vocal in mocking Elon's ideas.

The Tesla CEO decided, to go back to basics and challenge the assumptions. The big issue was the boosters. They were destroyed on every launch. Only the shuttle was reused then after significant work.

The only way to make it work was to reusable everything.

Again, there was criticism of this idea.

By using First Principles, SpaceX put together a rocket which could return to earth, meaning it was fully reusable and they didn't destroy the booster section once they reached space.

Challenge the assumptions, break down the problem and then create a solution.

Charles Kettering, a GM engineer of the twentieth century, put it this way...

"A problem well stated is a problem half-solved"

I'd argue the other half of the problem is solved by challenging your assumptions.

So here is the take-away for today

If something isn't working in your business

Maybe you want to reach a bigger audience

Maybe you want to get more clients

Approach it from the first principles.

I had a client I helped recently, they were spending an hour per week on marketing. They needed five new clients per month averaging a £5k spend. So, £25k per month.

They had tried all sorts of things, and nothing really worked.

In a series of coaching sessions, we broke down the problem and challenged the assumptions.

After six sessions, we had total clarity and clear actions. They closed their first new client using their new method inside of a week.

Try the first principles approach to growing your business. 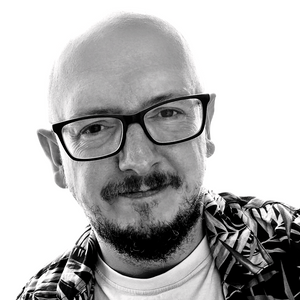 Dean is the founder of Maverrik, a public speaker and Forbes Contributor.

You're safe with me. I'll never spam you or sell your contact info.

Enter your details below to join the challenge.